The COVID-19 Pandemic has only complicated the real estate market in Canada. With lower lending rates accompanied with the highest inflation rate in over 30 years, residential dwellings in Canada have risen by over 20% since 2021. The national average of a home is now nine times more than the average household income. Both the federal and provincial governments across the country have been struggling to keep prices at an affordable rate. The quick surge in price has left many prospective first-time purchasers on the sidelines waiting for stability.

The most recent tactic for the government to stabilize housing prices has been to restrict foreign nationals from investing in residential real estate. In Ontario, the provincial government decided to raise the Non-Resident Speculation Tax (NRST) to 20% in an effort to both deter foreign residential real estate investments and raise additional funds for the government. However, it was clear that more measures would be taken by the federal government due to both the Liberal’s and Conservative’s 2021 Federal Election campaign promises.

This past April, the federal government released their 2022 budget, with one of the key goals being to make housing more affordable for all Canadians. While most measures focused on the supply of housing, the Trudeau government introduced a proposal to curb foreign investment; a measure to control demand. The proposal was to prohibit foreign enterprises and people from acquiring residential property in Canada for 2 years, with some exceptions[1].

On April 28th, 2022, the Liberal Party introduced Bill C-19 titled “An Act to implement certain provisions of the budget tabled in Parliament on April 7, 2022, and other measures”.

Section 235 of the Bill outlines the prohibition. Subsection 235(4)(1) states that “despite section 34 of the Citizenship Act, it is prohibited for a non-Canadian to purchase, directly or indirectly any residential property”. The penalty for doing so is a fine of not more than $10,000 and, on the application of the Minster, a court order for the property to be sold. If sold, the offenders are not to receive more than the purchase price they paid.

Moreover, the Bill leaves the Minister significant discretion to prescribe matters by regulation. In particular, the Minister is able to exempt certain classes of individuals from the ban and is able to change how key terms, such as “purchase”, are defined. These alterations can considerably change how the ban works in practice.

It is important to note that the Bill is not yet law as it is still in its early stages in the House of Commons. If the bill is to pass through the House, it still must go through the Senate and then receive Royal Assent from the Governor in Council. There is no listed effective date for section 235, rather it will come into force on a day fixed by the Governor in Council. Section 236, the repeal section, is to come into force on the 2nd anniversary of section 235 coming into force (repealing and limiting the ban to two years).

One potential issue related to the legislation is that it infringes on provincial power. Pursuant to the Constitution Act, 1867 and common law principles, real estate is of provincial jurisdiction. If challenged, the Federal government will likely argue that it is within their criminal law power to legislate over the matter. Furthermore, from a Charter perspective, it can be argued that the law discriminates based on nationality. While these constitutional challenges may have substance, it remains to be seen whether they would be successful in an application to the court.

Impact on Housing Prices in Canada

The real question is whether this ban will actually succeed in combatting surging housing prices. Most economists and real estate experts argue that the ban will have a minimal impact. The ban aims to decrease demand, but it appears that foreign demand is not the biggest issue for the housing market. Foreign buyers accounted for 1% of all purchases in 2020 compared to 9% in 2015. The 2019 CMHC Report also stated that only 3.3% of Ontario homes have at least one non-resident owner.

If you have any further questions on the potential foreign purchasing ban, or you would like to speak with someone for further legal real estate inquiries, please contact Woitzik Polsinelli’s lawyer Colin Lyon at colin@durhamlawyer.ca or you can call him at 289-638-3181 for assistance with this matter.

“This article is intended to inform. Its content does not constitute legal advice and should not be relied upon by readers as such. If you require legal assistance, please see or speak to a lawyer. Each case is unique, and a lawyer with good training and sound judgment can provide you with advice tailored to your specific situation and needs.”

This blog was co-authored by Jaimin Panesar*

[1] Temporary residents within the meaning of the Immigration and Refugee Protection Act, non-Canadians who purchase with a Canadian spouse or people registered under the Indian Act are all exempt from the prohibition. 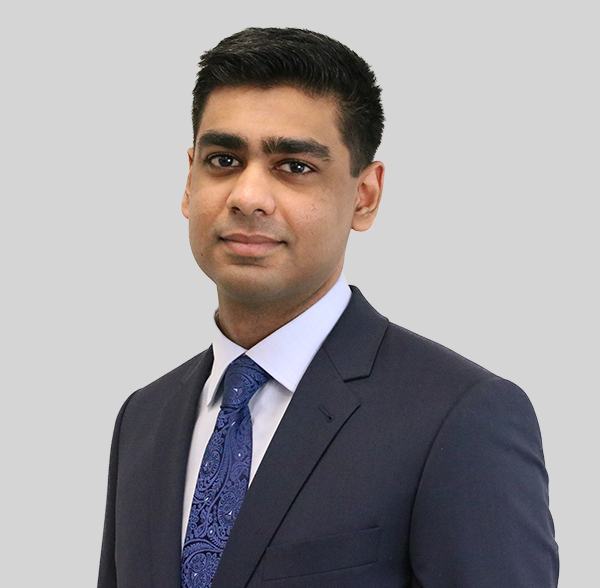